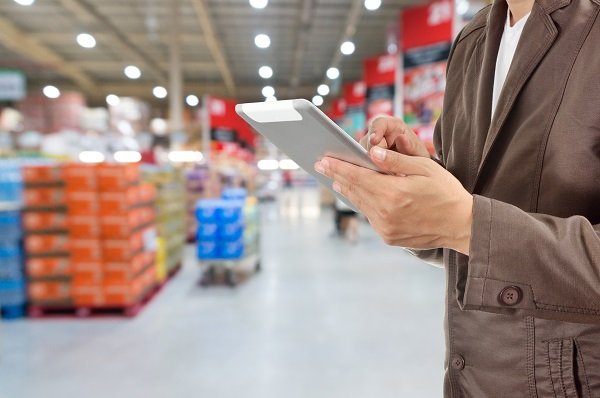 We often speak of the “special relationship” between the United States and United Kingdom. There is  our shared  language and history. But we also share similar legal systems with broadly the same legal principles when  settling civil disputes. Surprisingly, though, there is no reciprocal recognition of each other’s civil judgements. For example if an American consumer successfully sued a British company in an American domiciled court, that judgement would not be supported by the British legal system. As long as that British company had no assets in the USA they could just ignore the judgement. That is unusual in the twenty first century. The United Kingdom has reciprocal judgement agreements with all EU nations, India, Australia, Canada  and even Zimbabwe, but not the United States. In general terms as long as a UK resident or business has no assets in the US they are safe from the consequences of claims brought against them in the US and vice versa.

As things stand this probably suits the United Kingdom. Legal costs and the amounts of damages awarded in the United States dwarf those in the United Kingdom. An example is the sorry history of Blitz, once the largest manufacturer of petrol cans in the United States. Not surprisingly, when used wrongly to pour petrol to accelerate a bonfire the cans could explode. The company faced a number of claims for personal injury damages as a result. The average cost of each claim, if successful, was US$4m. Even when Blitz successfully defended a claim, their costs amounted to US$2.5m. Blitz were forced out of business.

Clearly that kind of legal experience has a serious impact on product liability insurance rates in the United States. The typical premium costs for a US business could be ten times higher than that of a UK equivalent. This means that a UK business exporting to the US has a financial advantage over it’s US competitor, because it does not have to bear the cost of excessive product liability insurance premiums.

As part of a post Brexit trade deal President Trump has made it clear that he wants foreign businesses to compete against American businesses on a “level playing field” if they want to access American markets. We are somewhat concerned that the current financial immunity from product liability claims that non US resident businesses enjoys will be one of the advantages the US administration seeks to address.

Post Brexit the UK will be under pressure to complete a comprehensive Free Trade Agreement (FTA) with the US.  The US will be anxious that a level playing field will form a major part of any FTA.  You can easily see that the US would like to see a reciprocal civil judgement agreement being part of the FTA to help protect their manufacturers. Even though, as things stand, a reciprocal agreement would put extra costs on UK businesses, it is likely that such an agreement on civil judgements could easily slip into the FTA unnoticed while other contentious points on the Environment and Food Standards are debated.

So what are the implications going forward?  It is possible now for UK businesses to buy US product liability cover including cover against claims brought in the US. The cost is high when compared to the cost of buying UK only cover.  But it is not “deal breaker” high. It just has to be factored into any business decision. And going forward there may be benefits to UK businesses from any “America First” doctrine. The Americans will  trust the UK legal system  to stick to any reciprocal agreement. But would they have the same faith in say  the Chinese legal system? And it is unlikely that the unwieldly EU bloc could ever agree any meaningful FTA with the US.

While painful at first, any reciprocal civil judgements agreement may present  long term opportunities for British businesses. Compared to other non US businesses, they may end up enjoying  a preferential position in the US market, however it will be essential for these businesses to get expert advice regarding their US Product Liability Insurance arrangements to ensure they are correctly covered.

Comprehensive Insurance Programmes for manufacturers or exporters of consumer products

Speak to us about alternative risk management solutions for Product Liability

Here one of our Product Liability Insurance experts, Simon Roguska FCII, has been looking into the opportunities and threats of a change to the Legal Liability of British Manufacturers and Exporters in a post Brexit US-UK Trade Deal which could have major implications...
Read More

With the current dramatic changes in appetite by Insurers offering Architects Professional Indemnity Insurance we have developed a successful renewal plan for our customers to ensure they receive a fair cost for their next renewal. The author has been involved in...
Read More

If you are in business and sell products outside of the European Union you will have no doubt considered selling into the vast markets of the USA & Canada. However, if you have ever made enquiries from your existing insurers regarding selling into these markets...
Read More

In response to the unprecedented impact of the Coronavirus Covid-19 on our business customers we have produced a Covid-19 Business Insurance briefing and toolkit for free issue amongst the business community. If you would like us to add to this library of Covid-19...
Read More

Charitable donations to increase at Butler Evans in 2020

We are delighted to say that Butler Evans will be 10 years old next year and in the run up to that anniversary we wanted to start the celebrations by increasing our commitment to Charitable causes. At Butler Evans we see business as not just a way to create a...
Read More